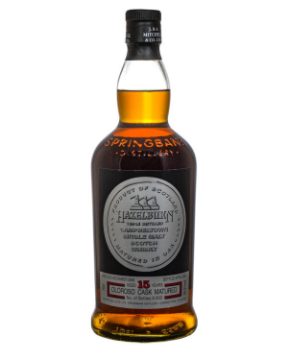 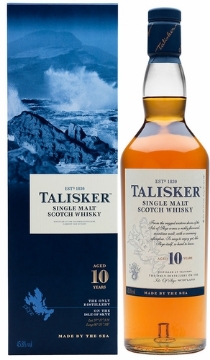 A classic Island whisky from the Isle of Skye. Aged for a minimum of 10 years in American oak casks, this welcome member of Diageo's Classic Malts series has been recognised numerous times for its excellence. Immensely satisfying stuff, with whiffs of war... 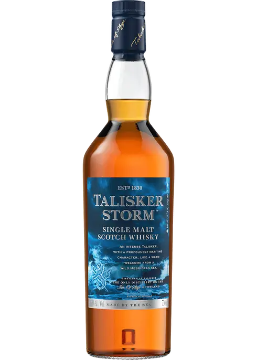 Talisker Storm was released in early 2013 as a no age statement whisky, which was matured in specifically selected refill and toasted American oak casks. An intense and vibrant dram, the Storm offers up plenty of distillery character alongside some smokie... 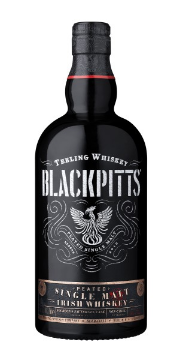 Inspired by the old ancient Blackpitts area just behind the new Teeling Whiskey Distillery based in Newmarket in the old Liberties area of Dublin City, this area was synonymous with many industries and in particular malting houses. Blackpitts was traditio... 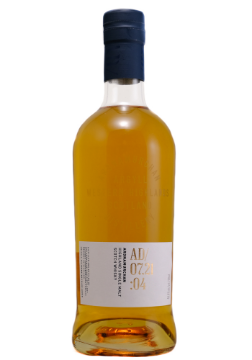 The Ardnamurchan peninsula is a wonderfully remote finger of rocky land that stretches out to the furthest westerly point of the UK, just to the north of the Isle of Mull, and south of the Isle of Skye. It is accessed initially by a small ferry, and then ... 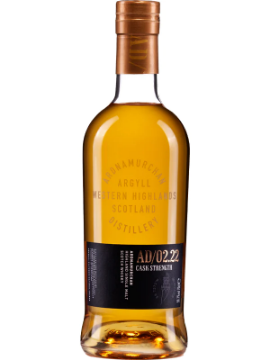 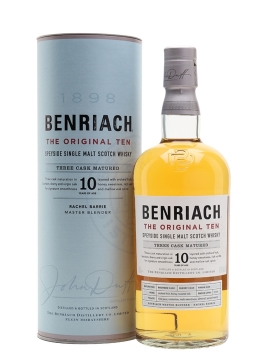