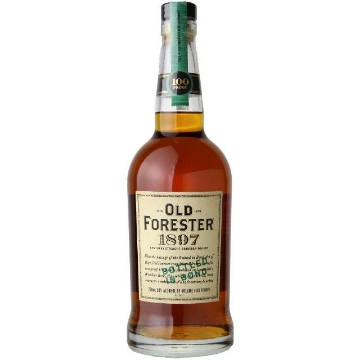 By the mid 19th century whiskey had become America's favorite spirit, and distillers were cashing in on demand by selling increasingly low-quality spirits. Much of the nation's "bourbon" was made by large-scale producers known as rectifiers, who turned ou... 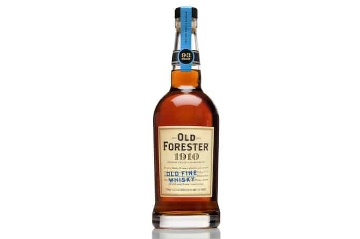 On October 22nd. 1910, a fire on the bottling line halted production of Old Forester. Mature whisky ready to be bottled, instead was stored in a secondary barrel. What emerged was a delightful whisky, remarkable enough to become an entirely new expression... 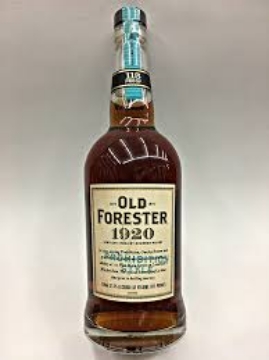 The Volstead Act of 1920 which initiated Prohibition in the USA granted permits to six distillers in Kentucky to continue to bottle bourbon for medicinal purposes. Through one of these permits, Old Forester continued to be produced as medicinal whiskey on... 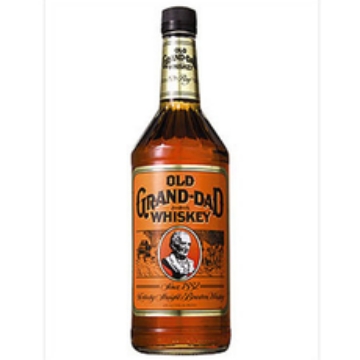 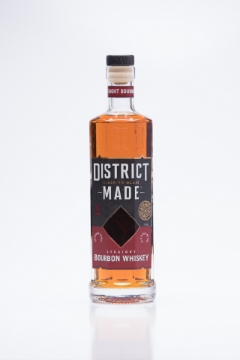 Sometimes the right ingredient makes all the difference. In a world seemingly always looking for the next culinary trend, our bourbon looks to an ingredient from the past, namely Hickory King Corn. Developed in the 1880s in the hollows of Virginia, the la... 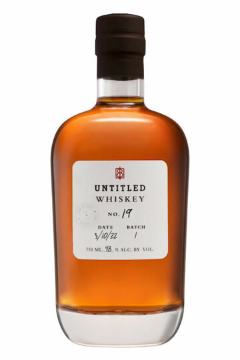 UNTITLED Whiskey No. 19 is an 11-year old bourbon finished separately in many different casks. These barrels were previously filled with kirschwasser cherry brandy, American rum, a Bordeaux-style red blend, Amontillado sherry, and muscat wine. The nose is full of sun-ripened strawberries and orange creamsicles. On the palate, you'll find zingy flavors of Lemonhead candies and crystallized ginger before the flavors turn to dried fruits such as raisins and dates. The finish is long, bursting with dark fruit notes of dried figs and black cherries with a lingering sweetness of blackstrap molasses 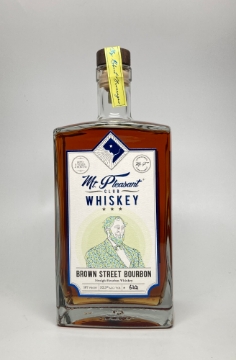 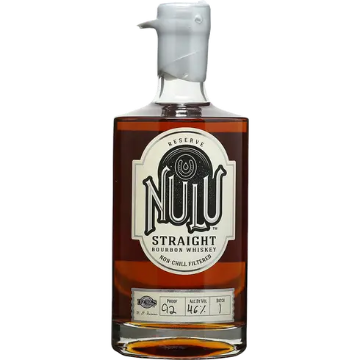 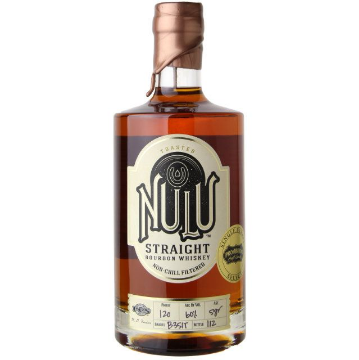